Leaside Memorial Community Gardens opened its doors over 60 years ago and has been a focal point of the local community ever since. Open seven days a week and boasting a double-pad ice rink, a hockey shop, a banquet room, an indoor swimming pool and a curling rink, people living in Leaside and environs gather together at this facility to play hockey, figure skate, swim and socialize.

History of Leaside Gardens: The Past and the Present

The historic site of Leaside Memorial Community Gardens (Leaside Gardens) was opened in 1951. The Lea Family of Leaside donated the land.

Leaside Gardens is the home for the beginning of the careers of seven NHL super stars: Peter Mahovlich Jr., Brad Selwood, Terry Caffery, Paul Gardner, Dave Gardner, Tom Edur and Mike McEwen. Their retired sweaters hang here in the Bert F. Grant Arena. The skate sharpener and Zamboni driver for Leaside Gardens was the late Peter Mahovlich Sr. A plaque hanging by Dressing Room 10, which was his workroom, reads: “Worked this arena and served our community for over twenty-four years – a friend and helper to the boys and girls (of all ages) active in this arena. Every ice rink should be blessed with such a warm spirit.” Born in Yugoslavia, July 14, 1906, he died in East York on June 13, 1981.”

Another Leaside hero, Dr. Tom Pashby – first chair of the Dr. Tom Pashby Sports Safety Fund was acknowledged worldwide for his work in preventing catastrophic injury in sports. ‘Doc’ was dedicated to the safety of the children in our facility and often sutured hockey players before face protection was mandated. He was awarded the Order of Canada and is a member of Canada’s Sports Hall of Fame and Leaside Sports Hall of Fame. ‘Doc’ was loved and well respected in the community. 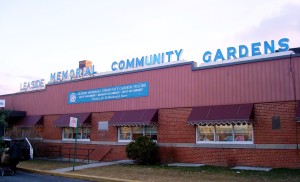 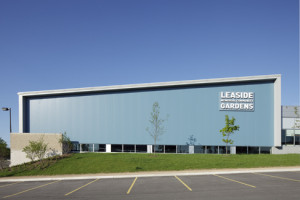 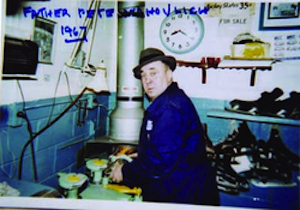 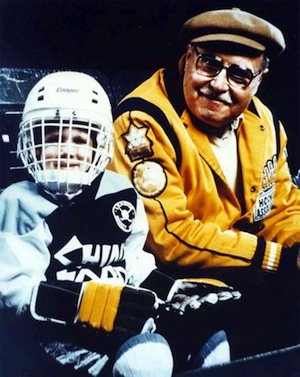