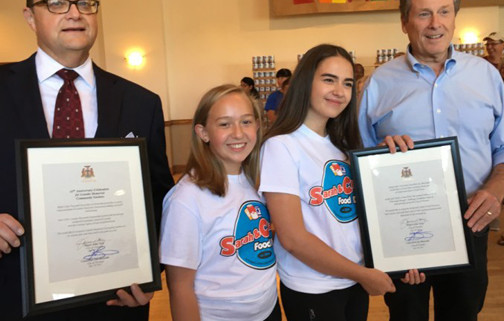 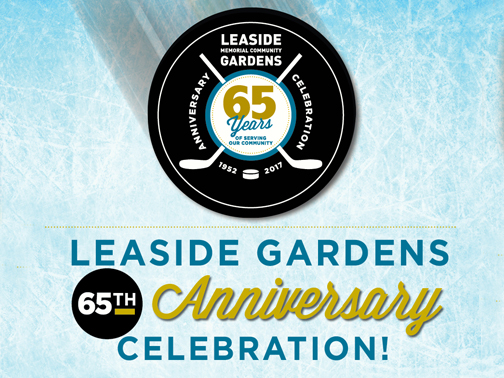 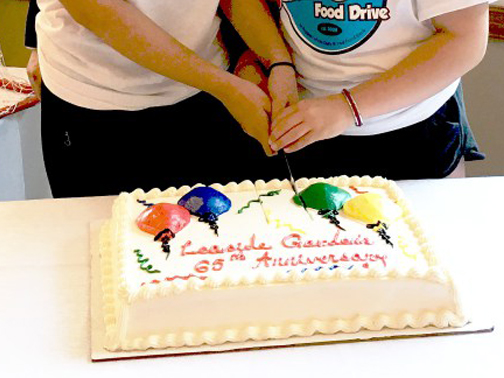 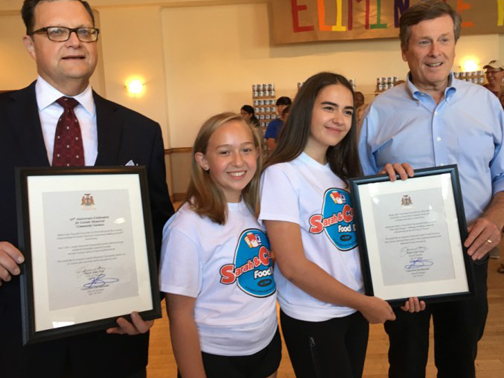 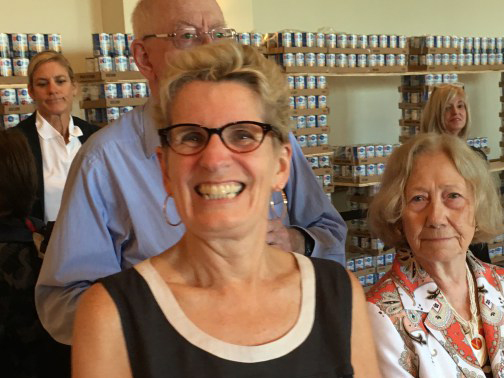 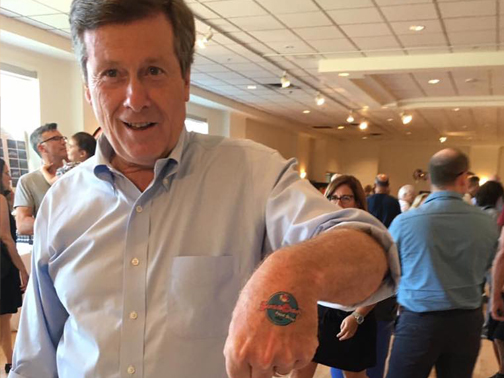 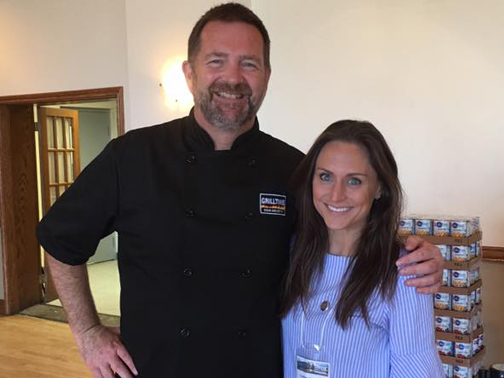 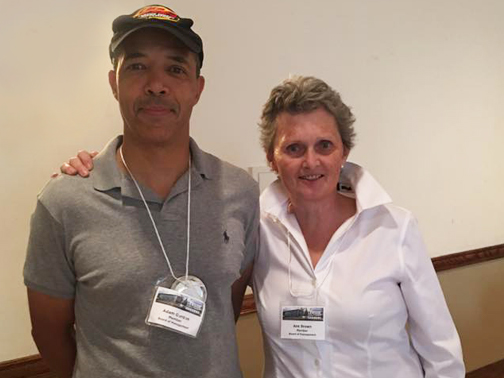 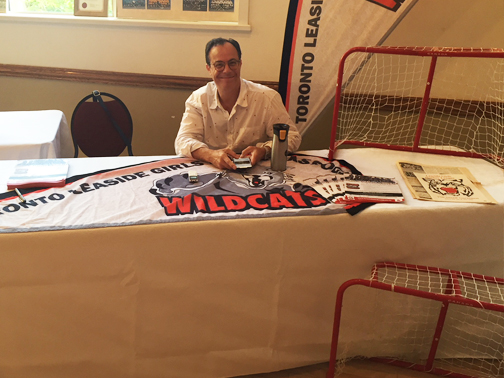 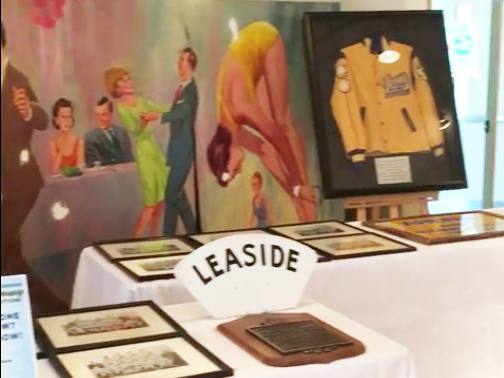 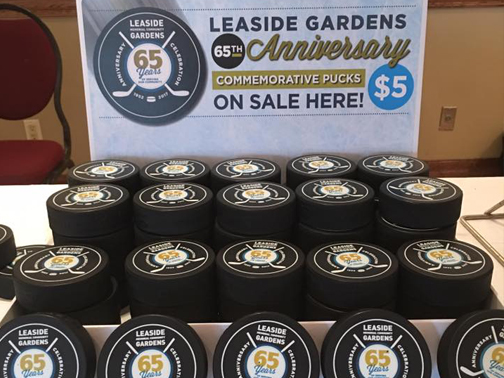 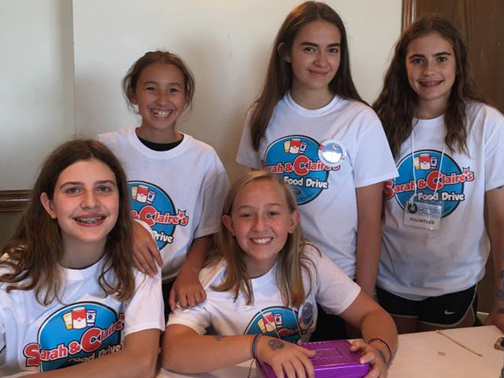 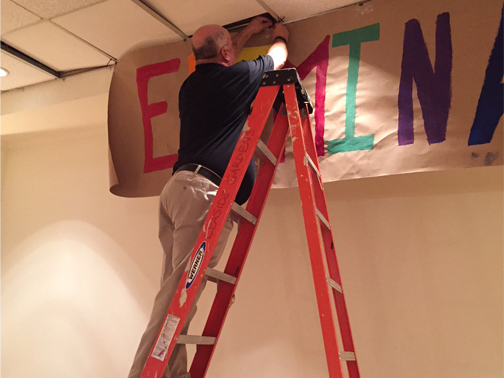 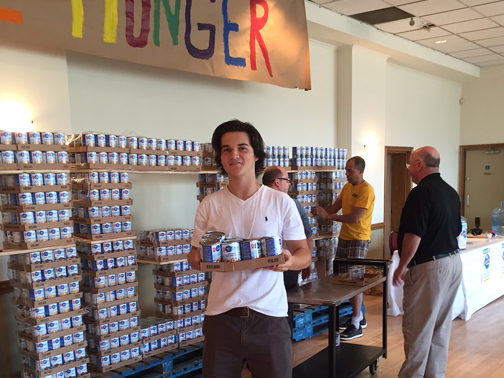 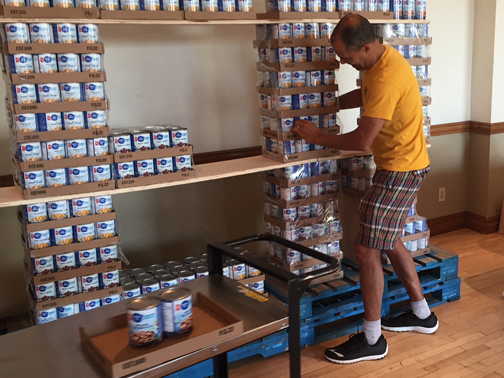 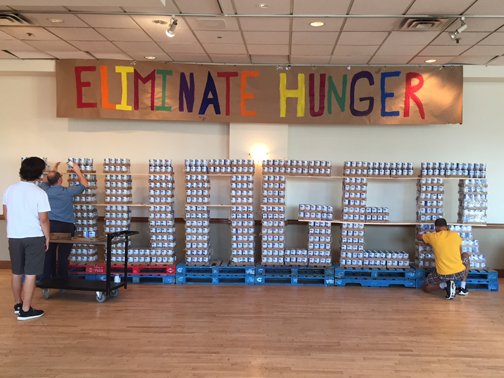 YOU ARE INVITED TO: LEASIDE GARDENS’ 65th ANNIVERSARY CELEBRATION!